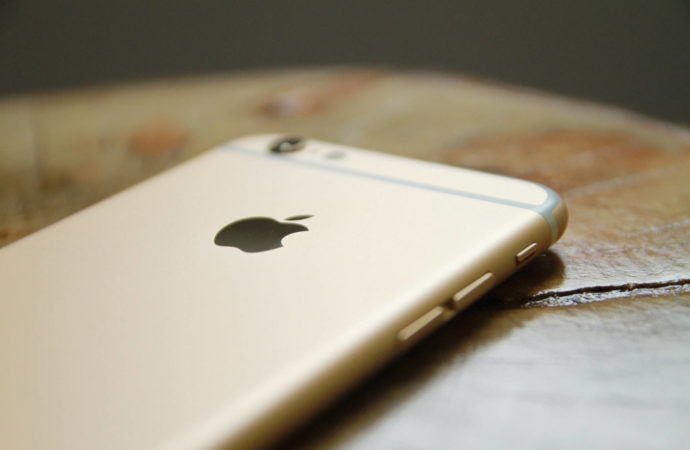 During its virtual event on Tuesday, Apple finally announced the first iPhone models with 5G support. iPhone 12 and iPhone 12 Pro will be available for pre-sale from 16 October in more than 30 countries, and will reach stores a week later. Orders for the iPhone 12 Mini and iPhone 12 Pro Max begin on 6 November, one week before their official launch. They are priced between USD 799 to USD 1,099, and will be made available in more countries from the end of October.

Among the new releases, we can find the lower-end iPhone 12 and iPhone 12 Mini alongside the higher-end iPhone 12 Pro and Pro Max. All models are equipped with iOS 14 and the newest 5-nm A14 Bionic Apple processor, offer 5G support (including mmWave spectrum in the US), as well as IP68 water resistance. The new models come with a refreshed flat-edge design and feature a new hardened front cover called Ceramic Shield.

The only difference between the two lower-end models is their screen size. iPhone 12 comes with a 5.4-inch display and retails for USD 699, whereas the 12 Mini has a 6.1-inch screen and is priced at USD 799. There are five different colour versions to choose from, as well as three internal storage options – 64, 128 and 256 GB. Both models also come with a new dual-camera system featuring a 12-megapixel wide angle rear camera and another 12-megapixel front-facing camera.

Return of the MagSafe system

All four releases will see the return of the MagSafe wireless charging system. MagSafe will add magnets around the charging coil, allowing it to line up perfectly with a charger or a phone case.

Apple’s product offer includes an own-brand charger, a MagSafe Duo Charger than can be used simultaneously with the iPhone and Apple Watch, a leather wallet, and a range of snap-on cases in three different finishes. However, that’s not all, as third-party producers are expected to bring out more accessories.

The tech giant also made a controversial decision not to include a power charger or a set of EarPods with the newest phones in an effort to reduce its carbon emissions.

When it comes to the higher-end models, the iPhone 12 Pro and Pro Max feature 6.1.- and 6.7-inch displays, respectively. The starting prices for the 128 GB model are USD 999 and USD 1,099, with Apple also offering phones in 256 and 512 GB capacities.  There are four colour versions available – graphite, silver, gold, or pacific blue.

With a new feature coming to iPhones later this year, you will also be able to use your new iPhone Pro like a pro-level camera. Apple ProRAW will allow users to edit their photos in RAW format, which will be an absolute godsend to photographers. The Pro range also comes with a brand new Lidar scanner that can measure light distance and use information about pixel depth of a given scene. As a result, the AR experience on the iPhone is about to be improved. It will also become much easier to create the coveted bokeh effect in low-light conditions.