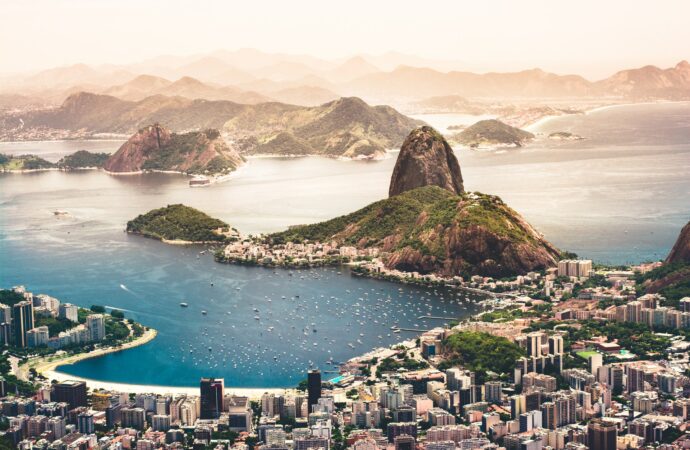 Brazil’s National Telecommunications Agency (Anatel) has approved the terms for the long-delayed 5G spectrum auction, now scheduled to take place on 4 November. According to government officials, the auction is expected to raise around 10 billion reais ($1.87 billion), based on the minimum bid amount allowed.

Auction winners will have several obligations to fulfil. First of all, they will be required to invest around 40 billion reais in 5G network infrastructure. The winning bidders will also have to provide high-speed Internet to thousands of schools and build 4G infrastructure along roadways.

The announcement has been a long time coming. Back in August, Brazil’s Communications Minister Fábio Faria predicted that after many delays, the auction would finally take place in October. Anatel, however, had put off a decision on the rules on 13 September, as the regulator’s board members requested more time for further analysis. The auction was eventually approved in an extraordinary meeting on Friday.

Last week, Faria also said that 5G networks in Sao Paulo and other major Brazilian cities will be operating by the end of 2021, while all state capitals will have access to the fifth generation technology by July 2022.

The upcoming 5G auction will be the biggest spectrum auction ever managed by Anatel. Brazilian government expects the operating licenses for four different frequencies to generate up to 45 billion reais ($8.5 billion) in revenue.