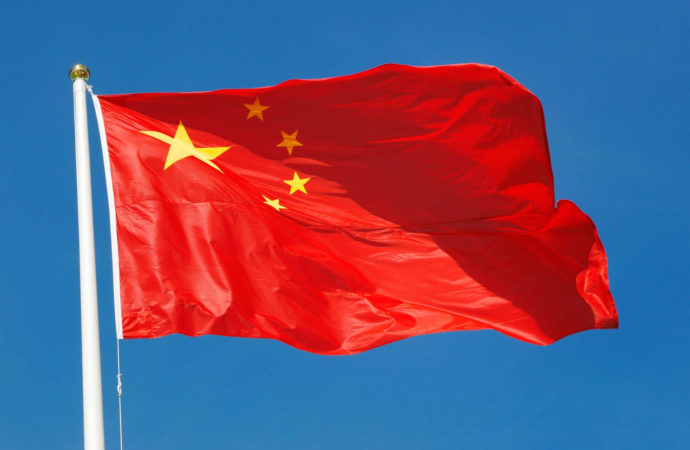 According to the Chinese National Bureau of Statistics, the total turnover of telecommunication services in the country amounted to 13,675.8 billion yuan in 2020, a year-on-year increase of 28.1%.

In 2020, Chinese mobile Internet traffic reached 165.6 billion gigabytes, a yearly increase of 35.7%. At the end of last year, the number of Internet surfers in the country was 989 million, 986 million of whom were mobile Internet users. The average Internet penetration rate was 70.4%; in rural areas – 55.9%.