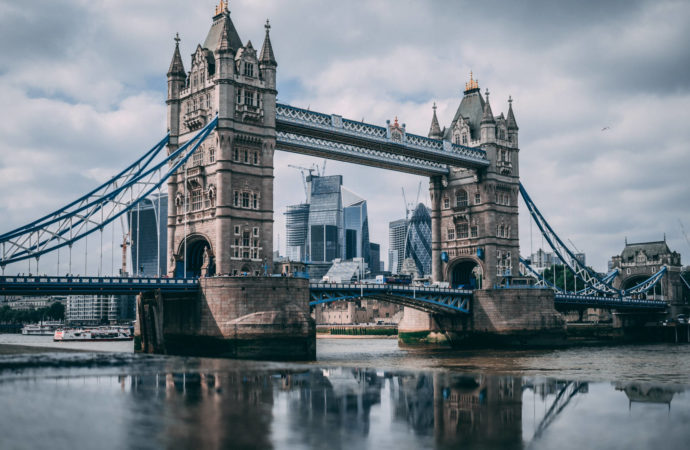 Cisco has revealed its Global Digital Readiness Index developed in order to measure the level of digital readiness of 141 countries worldwide.

In this year’s edition, Singapore leads the way for other countries, as out of the world’s ten major economies, only the US made it to top-ten of the ranking. Although we must be aware of the fact that survey findings do not necessarily translate to real life, Cisco provides a valuable benchmark to check which countries set a good example in terms of preparing for the digital economy.

In the words of Tae Yoo, SVP of Corporate Affairs at Cisco, technology has the capacity to be the biggest trigger for economic and social progress. It provides an opportunity for people and various organisations worldwide to become more interconnected than ever, as it breaks down market barriers and creates new workplaces.

Bearing this in mind, it is no wonder why so many governments in different parts of the world give priority to digital investments and provide subsidies to support the telecommunications industry. After all, without necessary digital infrastructure, it would be hard to create a more advanced society, reform public services, facilitate innovations, and drive overall economic prosperity.

As good as it all sounds, money is not a limitless resource and, as the success of the 4G era has already shown us, it will most likely flow to those countries that adapt to the digital era the fastest.

A major factor solidifying the US’ status as an economic superpower is the fact that they managed to seize a large chunk of the profits from the 4G era. Rapid establishment and expansion of 4G networks created the enabling environment for start-up companies and services to thrive.

Having said that, what benefits does being digitally ready have for companies? As we all know, before a company can expand internationally, it must build awareness and establish itself on the domestic market first. Being prepared for the future digital economy gives companies the opportunity to secure their newly created capital for the national economy.

Cisco’s Global Digital Readiness Index aims to provide a benchmark to measure countries against in order to forecast the winners and losers of the future digital economy era. It is comprised of seven criteria – basic needs, business and government investment, ease of doing business, human capital, start-up environment, technology adoption, and technology infrastructure.

Singapore’s reign in this year’s ranking might come as little to no surprise, with Luxembourg, the US, Denmark, and Switzerland rounding up the top five nations. As we can observe from the ranking, most of the top ten nations are smaller countries with more concentrated populations, which facilitates infrastructure deployment. Sadly, 13th place worldwide has to suffice for the UK for now.