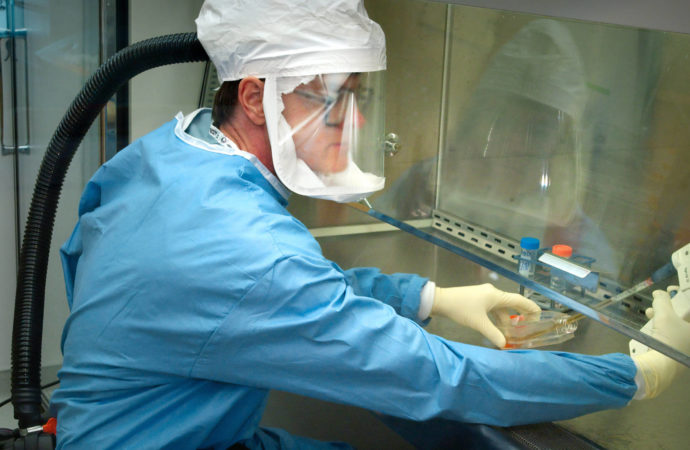 Analysts have estimated that the recent outbreak and spread of coronavirus may cause China’s smartphone sales to drop by 50% in the first quarter due to the fact that numerous retail shops and manufacturers decided to extend their closing time.

Leading smartphone sellers had high hopes for the planned 5G rollout across the country to revive China’s stumbling smartphone market after years of dwindling sales. These plans were thwarted by the latest epidemic which has claimed over 900 casualties and disrupted the manufacturing industry, leading to cancellations or delays of planned product launches.

The anticipated losses vary from source to source, with smartphone shipments expected to plunge by 30 to 50% in the first quarter as compared to last year.

This forecast is particularly worrisome considering Apple Inc’s recent announcement about extending closures of its retail stores in China. Opening dates remain unknown due to the fact that Foxconn, Apple’s main phone assembler, has not resumed full production yet. Although the company was granted government approval to restart production in Zhenghzou on Monday, its main plant located in Shenzhen is still closed.

China’s largest smartphone seller, Huawei, claimed that its manufacturing process was running smoothly. They did not provide any further details, but similarly to other local vendors, the company’s production is hugely based on third-party manufacturers. This means that their ability to launch latest products on the market depends on when factories can resume full production.

China’s three leading Android brands, Xiaomi Corp, Huawei and Oppo, are supposed to announce their flagship phones in the first half of 2020. However, Oppo remains confident that while production at local factories will be affected, their overseas plants will ensure stable manufacturing capacity.

The forecast for the smartphone market as a whole is not so positive though, with worldwide smartphone production expected to drop by 12% in the first quarter to 275 million devices, a five-year low.

iPhone output is predicted to decrease by 10% to 41 million devices, while production of Huawei phones is expected to fall by 15% to 42.5 million units. Samsung Electronics Co, the leading smartphone manufacturer worldwide with its main production plant located in Vietnam, will likely be the least affected by the outbreak. According to the forecasts, its production will drop by only 3% to 71.5 million phones.