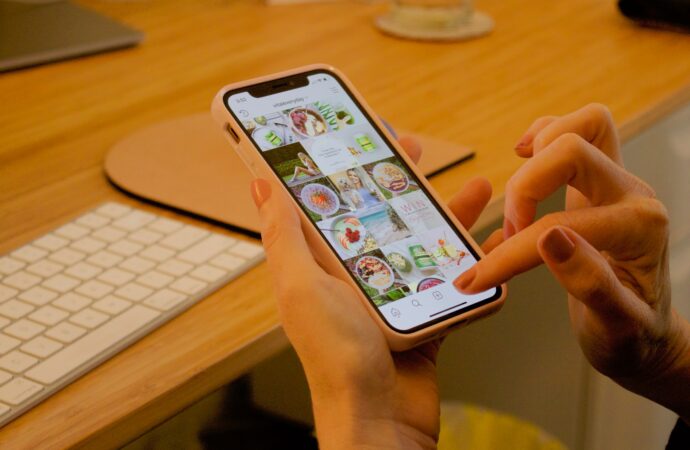 When it was revealed back in March that Facebook was developing a special version of its photo-sharing app aimed at teens, many American lawmakers called upon Mark Zuckerberg to abandon his plan. The idea of Instagram Kids was not positively received by the public either. As a result of growing opposition for the dubious project, the head of Instagram has now announced the company would be hitting pause on their social media platform for under-13s.

At the moment, kids under 13 are not legally allowed to use Instagram. Unsurprisingly, many of them lie about their age to join their favourite platforms and lead richer social lives. By developing a version of Instagram specifically tailored for teens, Facebook claimed they would be creating a space for them to do so legally. There was a surge of concern surrounding this project, with many adults fearing the worst.

The final nail in the coffin of Instagram Kids were internal documents from 2019 obtained by the Wall Street Journal. Research slides show that Instagram’s parent company, Facebook, was aware of the detrimental impact of the social media service on the mental health of teenage girls. The social media giant acknowledged that it made body issues worse for one in three girls. And if that wasn’t shocking enough, the WSJ report also pointed out that out of all research participants who had suicidal thoughts, 6% of American teenagers and 13% of British teenagers directly linked their will to kill themselves to Instagram.

Instagram CEO, Adam Mosseri, is currently trying to downplay concerns around the photo-sharing app’s negative impact. He argues that creating a dedicated space for teenagers would prevent them from using adult sites where there is no parental oversight. However, the company wants to take more time to design an Instagram experience aimed at the youngest users with sufficient supervision tools. Many are wondering whether ‘taking more time’ is actually a euphemism for ditching the app. Such an outcome would be well received by child protection groups and policy makers who claim they will not stop pressuring Facebook until they pull the plug on this project.