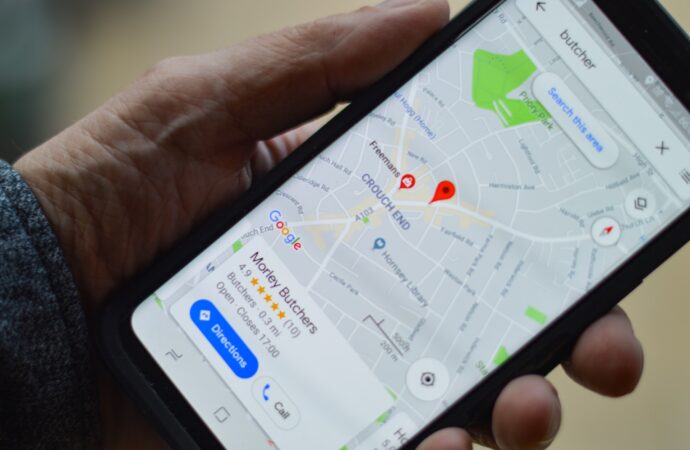 In the early part of 2020, Google was one of the companies that played a major role in the global response to the COVID-19 pandemic.

In response to the virus, many of Google’s services, including Google Search and Google Maps, were updated with information about the fight against the virus. Now that the situation has stabilized, these updates can be rolled back.

Google has now confirmed that it removed its COVID-19 layer in Google Maps due to declining usage. According to the tech giant, Google Search can already provide all the information users need to fight the virus.

For those wondering when this all happened, it seems like Google dropped the feature in September this year. There were no official announcements regarding this decision, as it was removed quietly. However, the COVID-19 layer is no longer visible both on the web and the mobile version of Google Maps. As of now, Google Search remains the only source of information related to the virus.

Despite the removal, Google Maps will continue to display key COVID-related information, such as the locations of testing sites or vaccination centers. These, however, will not require any additional feature to work and will be shown like any other point of interest.

Meanwhile, the Google Maps app is rolling out numerous other next-generation features, including the eco-friendly routing that appears to be gaining popularity among drivers already. With the help of this feature, Google Maps can suggest fuel-saving routes to its users based on the analysis of multiple factors, such as traffic patterns or road incline. The feature has been launched in several large regions, while Google is working on expanding its coverage.