Google Meet is introducing breakout rooms to its education customers 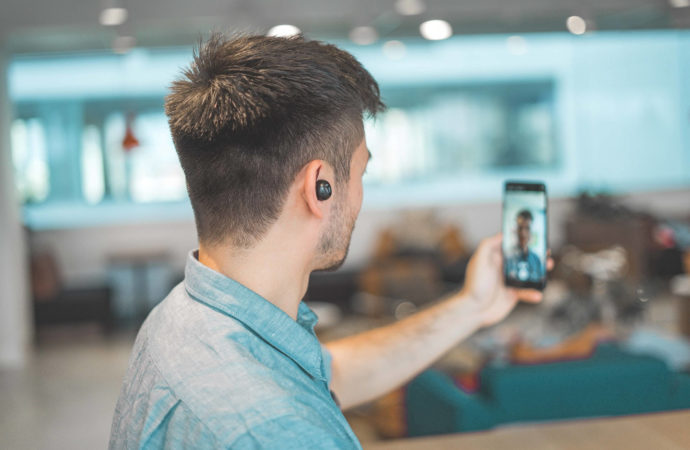 Google’s video-communication service has announced breakout rooms – a new feature that will initially only be available to its G Suite Enterprise for Education users. This new addition will allow teachers and educators to divide their classes into smaller groups to carry out projects or topical discussions.

Google will let users create up to 100 breakout rooms in one call. All they have to do is decide how many breakout rooms they need and everyone on the call will be automatically placed in a given room. Moderators will be able to manually move people to different rooms or switch between rooms in order to supervise groups.

If breakout rooms sound like they could be of great interest to you, but you’re not an Enterprise for Education user, fear not. According to the tech giant, this feature is expected to be available for other G Suite and Google Workspace editions later in the year, so you will be able to give it a try.

Does this feature sound familiar to you? This is likely because Google’s videoconferencing competitor, Zoom, has been offering breakout rooms to all of its users since 2015. Google may be a little late to the party, but its competitive edge lies in the number of possible breakout rooms, which is twice the amount that Zoom users can enjoy.

Google Meet has been introducing new features all throughout 2020 in a bid to outpace Zoom and other competitors, seeing as the popularity of videoconferencing tools has skyrocketed since the outbreak of the COVID-19 pandemic.