Google teams up with Samsung to develop the new Wear OS 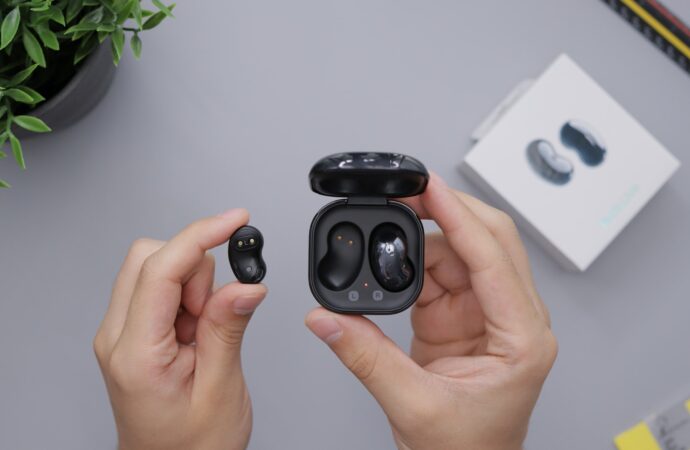 In the latest bid to revive its neglected smartwatch platform Wear OS, Google announced it would launch an operating system for wearable devices in partnership with Samsung. This new platform co-developed by the two tech giants would merge features from Samsung’s Tizen with Fitbit following Google’s takeover. This unified platform would be renamed “Wear” and start rolling out later this year.

According to Samsung, this partnership would allow to offer new capabilities in the areas of health and fitness to its customers, as well as gain access to a larger number of smartwatch developers. The South Korean electronics producer is contributing a special technology to provide optimised performances, low-power displays, long battery life, and advanced sensor batching. Samsung also confirmed it would offer support to Tizen-based products for at least three years after their release.

Speaking about the collaboration, Google said it was based on a long-standing partnership between the two companies and that it taps into their biggest strengths. Combining resources allowed up to 30% faster performance with smooth transitions and user interface animations when using the latest chipsets. Thanks to Samsung’s help, Google was also able to achieve battery life gains by optimising the lower layers of the operating system. The company promises that these adjustments will allow users to track their heart rate continuously during the day and run the sleep tracker overnight without draining the battery.

The next Wear update coming to all device makers later this year will provide shortcuts to access the most important features from anywhere in the smartwatch. It will also equip users with more ways to customise their home screen using Tiles to display information from their favourite apps. Google is also working on an update for its own apps, including Maps, Google Assistant, and Google Pay, which will be redesigned and launched in 26 new countries, bringing the total to 37. Later this year, YouTube Music will also make its debut on the platform, with added features like smart downloads.

That’s not the end of exciting announcements though, as Google revealed it also joined forces with Samsung to bring out a health and fitness platform incorporating some of Fitbit’s features. The platform provides health and fitness data derived from sensors, contextually-aware algorithms, and all-day health monitoring. Thanks to a special API, developers are able to add their own services as well.

This is the biggest update to Wear since its inception in 2014. While the public has to wait for the official launch, developers can already test out all the upcoming features with the latest Android Studio Arctic Fox Beta.