Huawei smartphones will start running on HarmonyOS from 2021 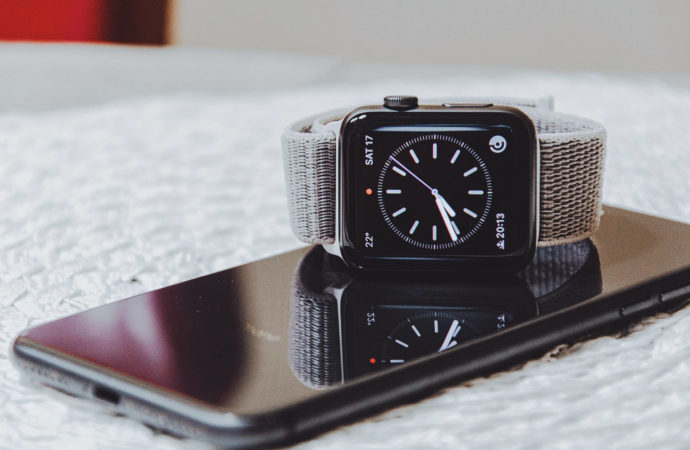 During its annual developers’ conference, Huawei confirmed that its own operating system is coming to smartphones next year. China’s leading smartphone manufacturer announced that a beta version of the HarmonyOS 2.0 software will be made available to mobile developers by the end of 2020.

After the US imposed sanctions on Huawei, restricting the company’s access to future Android updates, the tech giant disclosed that it was working on its own operating system. The first device to run the HarmonyOS was the Honor Vision smart TV. As the company has started running out of US components to make its products, it launched a self-sufficiency program for its supply chain.

Along with the release of HarmonyOS 2.0, Huawei also announced that the platform would be launched on an open-source basis to make it more accessible for developers and producers, and in turn more widely used. It will be accompanied by an adaptive UX framework to provide support for other devices. As part of the open source project donated to Open Atom Foundation, developers will receive emulators, SDK packages, and IDE tools.

Richard Yu, Chief Executive Officer of Huawei Consumer Business Group, unveiled the roadmap for HarmonyOS during his keynote speech at the conference. He announced that HarmonyOS would be ready for use on IoT devices with 128KB to 128MB of memory from 10 September. The company is planning to make it available for use on 128MB to 4GB devices in April 2021, as well as on devices above 4GB six months later. According to Huawei’s schedule, the tech giant is not planning any releases of high-end smartphones running on HarmonyOS in the next year.

Just like its competitor operating system, Android, Harmony has been developed to work across a whole range of devices. Chinese phone manufacturer stated that the distributed technology in its OS, as well as the newly launched EMUI 11 facilitate connection beyond smartphones, allowing users to access and control other devices too. As a result of the touchless interaction between smartphones and other devices running on HarmonyOS, they will be able to screen project their video calls and content from smartphones to bigger-screen devices. This is an extension of the HiLink technology that was initially released with Harmony for the purpose of casting video. It will be upgraded to provide support for a number of collaborative services, control options, and authentication.

Alongside the new operating system, Huawei is currently developing its own app store. The company’s AppGallery has surpassed 96,000 applications with over 1.8 million registered mobile developers. Since the beginning of 2020, the number of app downloads and shares has reached the 261 billion mark and there has been an increase in the number of available APIs to nearly 13,000.

In order to assist its global developers, Huawei is also constructing three ecosystem cooperation labs. They will be located in Russia, Poland, and Germany and offer enablement, testing, and certification services. Additionally, the Chinese tech giant is building five global developer service centres in Romania, Malaysia, Egypt, Mexico, and Russia. These will aim to provide local services and platforms to facilitate growth and innovation from the company’s developers.

During the conference, Huawei revealed a number of new releases. The latest additions to the company’s product offer include the MateBook X and MateBook 14 laptops, the Huawei Watch GT 2 Pro and Watch Fit smartwatches, as well as the FreeBuds Pro and FreeLace Pro wireless earphones.

The Watch Fit smartwatch, which contains 44 standard fitness programmes and promises up to 10 days battery life, has recently been released and retails for a recommended price of EUR 129. There are four different colour options to choose from – Sakura Pink, Mint Green, Cantaloupe Orange, and Graphite Black. On the other hand, the Watch GT 2 Pro that boasts a titanium case, wireless charging and a heart rate monitor is set to be launched next month for EUR 299. Huawei gifted new earphones or a Huawei Smart Fit Scale to the customers who chose to pre-order their new devices.