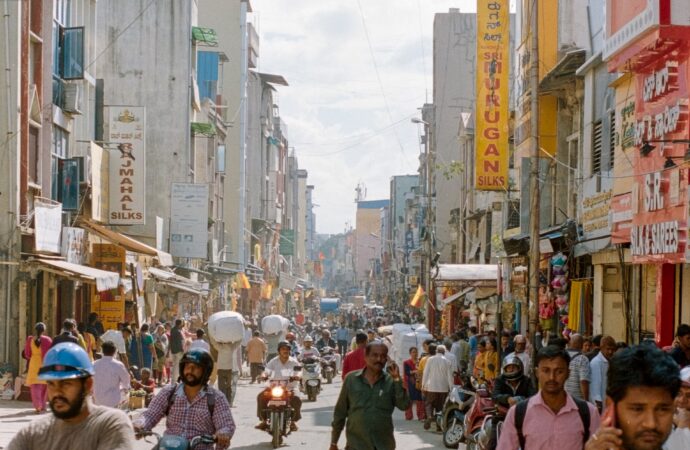 Just days after rolling out the next-generation cellular service across the country, the government of India wants to push mobile phone manufacturers, including Apple and Samsung, to prioritise software upgrades on their devices to support 5G in the country.

On Wednesday, top bureaucrats from India’s telecom and IT departments will hold a meeting to discuss the software upgrade requirements for supporting the high-speed network. The main item on the agenda is to convince smartphone companies to expedite software upgrades for all 5G-compatible phones in the country.

The invitees include international companies such as Apple, Samsung, Vivo, and Xiaomi, as well as local manufacturers such as Lava and Micromax. Among the invited telecom operators are Reliance Jio, Airtel, and Vodafone Idea.

Earlier this month, Reliance Jio and Airtel launched their 5G services in select cities across the country. The third private operator in India’s telecom sector, Vodafone Idea, is still lagging in the 5G rollout. When it comes to the state-owned Bharat Sanchar Nigam Limited (BSNL) operator, not only is it not ready to launch 5G services in India, but it’s yet to bring 4G coverage throughout the entire country.

Unfortunately, despite the initial 5G launch by Reliance Jio and Airtel, most smartphone users in India are yet to enjoy faster connectivity due to compatibility issues between Apple and Samsung headsets and the 5G technology in India. A software upgrade should instantly make tens of millions of devices across the country 5G-compatible. According to a Hong Kong-based analyst firm Counterpoint, India’s 5G smartphone installed base surpassed 50 million units at the end of July.

A recent report also showed that Reliance Jio recorded an average data download speed of nearly 600 Mbps on its 5G network in the capital city, while the overall 5G speed in India reached 500 Mbps after the 5G service was launched in the country.

Certain devices in India are already 5G-compatible. According to Airtel, some handsets manufactured by Chinese companies including Oppo, Vivo, and Xiaomi support local 5G networks.

No details regarding the upcoming meeting have been released. Apple and Samsung did not respond to requests for comments regarding their plans to expedite software updates.