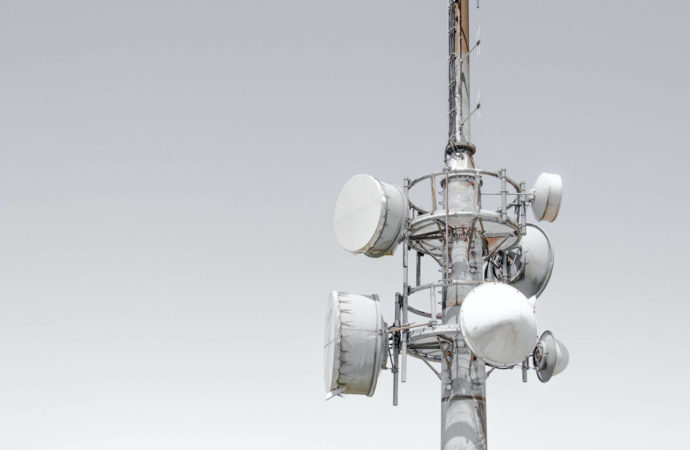 The number of countries that are choosing to delay their 5G spectrum auctions as a result of restrictions implemented to combat the Covid-19 pandemic is steadily growing. States which are going to miss the June deadline for the release of the 700 MHz band imposed by the European Union include Spain and Austria. The Netherlands and Poland, on the other hand, are still planning to move forward with 5G auctions in the next several months.

According to the Dutch ministry of economic affairs, the coronavirus outbreak was not going to cause an auction delay. Last month saw the opening of the application process for the auction of the 700, 1,400 and 2,100 MHz bands, with at least one confirmed operator already.

In Austria, an auction of the frequencies in the 800, 1,500 and 2,100 MHz bands was expected to take place in April, but it has been delayed due to the ongoing pandemic, with a new date yet to be announced. Spain is facing the same problem and has already confirmed that it cannot meet the June deadline for its 700 MHz tender.

Although an auction for the 700 MHz band has already been held in France, the tender for the 3.5 GHz band which was expected to take place in the first half of 2020 has been postponed until further notice. Poland, however, still intends to go ahead with its 3.4-3.8 GHz auction planned for next month.

Possibly the largest 5G tender scheduled for this year was to be held in Portugal, with allocated frequencies in the 700 MHz, 900 MHz, 1,800 MHz, 2.1 GHz, 2.6 GHz and 3.6 GHz bands. However, it has recently been announced that due to the coronavirus crisis, the consultation process would be suspended.

Regulatory bodies in other countries are choosing to tackle this problem with the help of temporary assignments of spectrum rights. An example can be Belgium, where conducting an auction has been made impossible due to the lack of government coalitions, and temporary licences for the 3.6-3.8 GHz band are being issued instead. Irish regulator, ComReg, intends to issue temporary licences for the 700 MHz and 2.6 GHz bands in order to help meet capacity requirements during the pandemic while working on concluding the auction plan.

Following the release of the 700 MHz band in the first half of the year, the European Union expects all states to provide mid-band 5G spectrum in the 3.4-3.8 GHz range and mmWave frequencies in the 24.25-27.5 GHz range by the end of the year.

Back in February, shortly before the coronavirus crisis started, Brazil announced its auction was going to be postponed from March to the second half of 2020 due to technical issues and legal regulations. Brazil expressed concerns about frequency interference and uncertainties about the rules regarding the spectrum dispute.

At the end of last year, Sweden’s Post and Telecom Agency (PTS) also announced that the auction for frequencies in the 2.3 GHz and 3.5 GHz bands would be postponed from Q1 of 2020 as a result of changes to the country’s Electronic Communications Act (LEK). One of the main areas directly affected by these updates is national security with regard to telecommunications networks. The tender is now expected to be held later in the year.