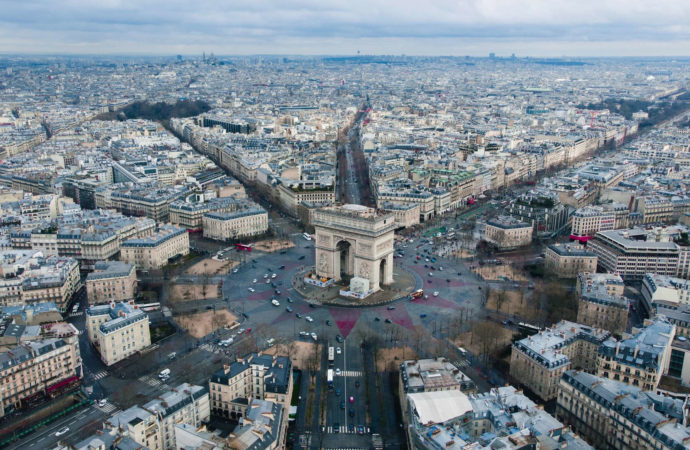 Orange France finally provided details regarding the launch of its long-awaited 5G network. The operator confirmed that on 03 December, it will roll out 5G services in various municipalities across the country, including Paris, Strasbourg, Nice, Montpellier, and Clermont-Ferrand. The network will initially be available in 15 cities, although this number is expected to increase to 160 by the end of 2020. According to Orange, it will mainly use 3.5 GHz frequencies, complemented by the 2.1 GHz band.

Last month, shortly after the spectrum auction, Orange France unveiled a range of four 5G-compatible voice and data plans. They are available to purchase both on a stand-alone basis, or as part of their Open bundles. The operator has since also launched a ‘Pro’ package for its B2B customers – including a data allowance of 150 GB for EUR 62/month (excluding VAT). In addition to this, Orange has also updated its mobile plan offer for SMEs with a special 5G add-on that provides an extra 20 GB to the three price tiers under the Performance Enterprise portfolio.

Despite the rapid action plan, Orange is not the first operator to bring 5G connectivity to the French market. SFR launched its 5G commercial service in Nice on 20 November, while Bouygues Telecom is planning to switch on its 5G network on 01 December. The French government has asked the country’s network operators to consult with local authorities about their deployment plans. This comes as a response to various environmental and health concerns expressed by members of the Green party, followed by several local councils.

For instance, the French capital’s mayor, Anne Hidalgo, has recently launched a citizen consultation on the roll-out of 5G services that includes a panel of 80 residents. They will meet in three workshops to discuss the burning issues related to 5G deployment and report their findings and recommendations to the Council of Paris in the middle of December.