TikTok banned in Pakistan over claims of ‘immoral’ and ‘indecent’ content 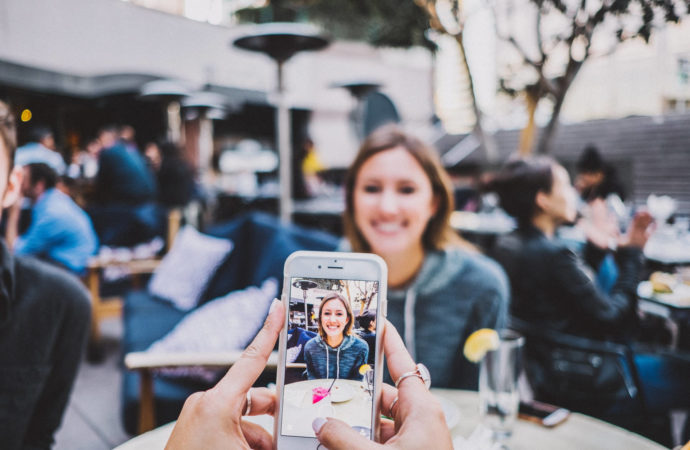 According to a data analytics company, the app reached 43 million downloads in Pakistan.

The Pakistan Telecommunication Authority has recently imposed a ban on TikTok, citing failure to filter out “immoral” and “indecent” videos. Following this decision, the app joins the likes of Tinder and Grindr which were banned last month by the country’s telecoms regulator over the same concerns.

Sensor Tower, a mobile app market intelligence firm, reports that TikTok had been downloaded 43 million times in Pakistan, making it the 12th largest market by the number of installs. According to its estimations, the app has reached 2.2 billion installs worldwide across Apple’s App Store and Google’s Play Store.

It’s not the first time that the popular video-making app found itself in hot water. Just a few months ago, it was banned by the Indian government over security concerns due to its Chinese origin. The US administration called for a TikTok ban for the same reason. While the federal court issued an injunction preventing the implementation of the ban, other restrictions are expected to go into force in the middle of November.

Despite regulators around the world perceiving TikTok as a major security threat, the app has remained a global sensation. However, the bans that are currently underway can seriously hinder TikTok’s growth by disallowing new installs in the app’s key markets, such as the US and India.

Pakistani regulators stated that TikTok was given a substantial amount of time to address their concerns, but did not undertake to fully comply with them. According to a recently released transparency report, out of the 40 accounts that the government authorities requested the company to restrict in the first half of this year, only 2 were restricted.

TikTok responded to these claims saying it has strong protections in order and wishes to make a return to the Pakistani market. In an official statement, the company expressed hope to reach a satisfactory conclusion with the relevant authorities so that it can continue to serve Pakistan’s creative online community.