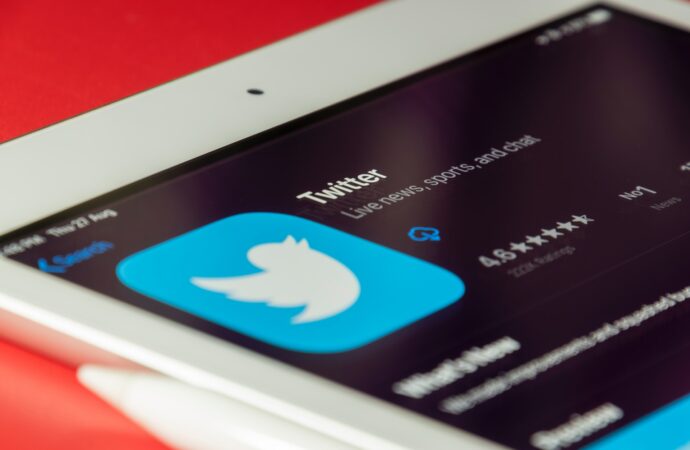 Teenagers, they’re not so different from us after all. At least, according to a lengthy 91-page survey titled “Taking Stock With Teens” published this week by analysts from the financial firm Piper Sandler.

Researchers surveyed 10,000 American teenagers on topics ranging from the social causes they support to the brands they make regular purchases from. The report also quizzed teens about their favourite social media platforms – and their responses were generally coherent with what you’d expect them to be. 35% of youngsters put Snapchat first, with TikTok being a close second (30%). Although Instagram is making great efforts to draw users away from these two platforms, the photo-sharing app ranked third, with only 22% of respondents calling it their favourite.

The two blue apps were left far behind by their competitors, with a mere 2% of the questioned teens naming either Twitter or Facebook their favourite platform.

It’s worth remembering that Twitter hasn’t always driven younger users away. If we go back a decade, they actively flocked to the popular bird app, mostly due to the fact that their parents or peers weren’t using it. They could post their silly memes without the fear of being mocked about it at school the next day.

But in the following years, we’ve seen Twitter shift from a niche platform focused on socialising to a noisy, crowded website serving as a news outlet alternative. Facebook, on the other hand, has never been teens’ first choice, mostly because it feels “old” to them. Let’s face it, they’re not wrong – Facebook is occupied by their mums, dads, and other relatives, making it the least cool place for them to hang out.

With 2021 being the second year in a row that Snapchat reigned supreme, it doesn’t seem like the app’s popularity will be dying down anytime soon. Other apps, however, have every right to be worried and might want to start looking for ways to attract younger users to their platforms.