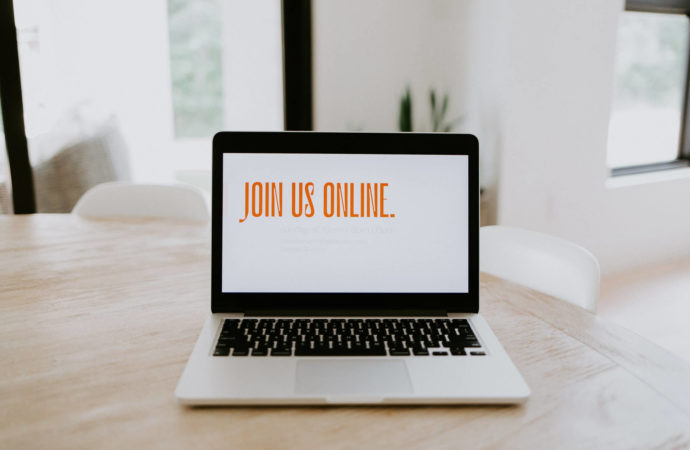 According to a report by a technology market analyst firm, Canalys, PC producers shipped 79 million units in Q3 of 2020 alone. It’s a 13% year-on-year increase, with Lenovo far outnumbering the competition.

When we analyse the overall number of desktop, laptop, and workstation shipments, we can observe that Acer recorded the largest growth. In the last quarter, the Taiwanese manufacturer shipped 5.6 million computers, a 15% increase over the same quarter last year. However, it was Lenovo that can boast the largest number of shipments in Q3 at 19.3 million units, an 11% year-on-year increase. It was closely followed by HP, which shipped 18.6 million units, a 12% uptick as compared to last year. Dell made 11.9 million shipments and reported a slight decrease of 0.5%. Finally, Apple shipped 6.3 million units, which was a 13.2% increase from the year prior.

The outbreak of the COVID-19 pandemic saw a sharp increase in demand for laptops from people who switched to remote work and learning. The supply chain was unable to meet this growing demand, and as a result, personal computer shipments dropped by 12.3%.

Luckily, both manufacturers and vendors have since been on the rebound. They have been allocating their resources to producing notebooks in order to keep up with the enormous demand from individuals and businesses alike. According to a Canalys analyst, investment in IT, particularly in the personal computer sector, will be fundamental for the economic recovery after the pandemic.