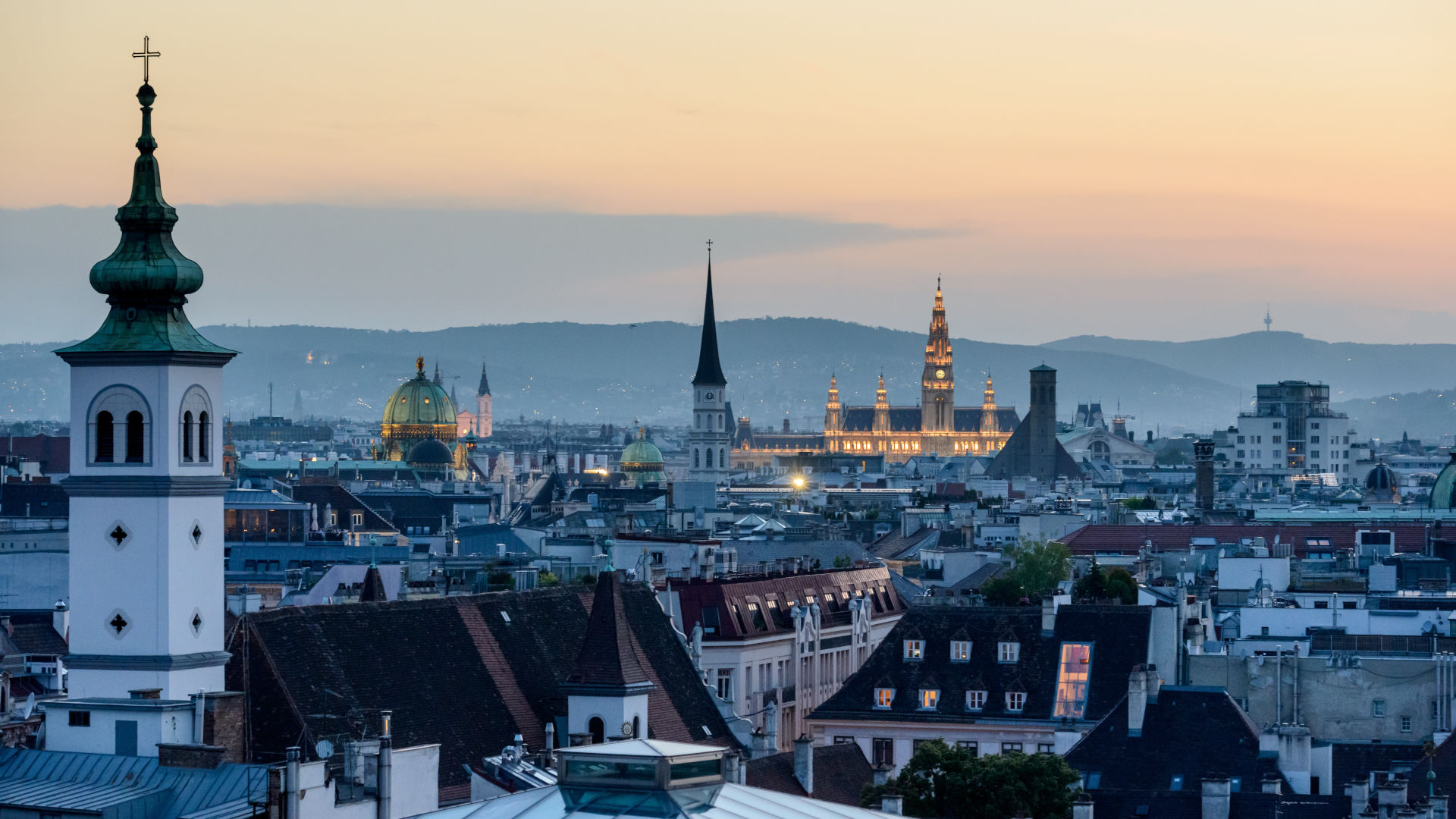 RFBenchmark is pleased to present its third quarterly report on the quality and speed of mobile Internet in Europe. What has changed in the last three months in the countries of the Old Continent?

Let us recall that in the previous quarter, the leader in the category of average data download speed was France. Mobile Internet users by the Seine could enjoy the speed of 20.4 Mbps when downloading files from the Internet.

Ukraine, with a result of 5.3 Mbps, took the disgraceful, last position. In other categories, Austria (10.2 Mbps in the average data upload speed category) and Finland (the lowest ping value, which was 44 ms) recorded good results. In the previous quarter, the group of European outsiders included (apart from Ukraine mentioned above) Montenegro as well (average data upload speed of 2.5 Mbps).

Mobile Internet in Europe – where is it the fastest?

Once again, France was the winner in the average data download speed category (20.8 Mb/s). Second place was taken by Austria, which also improved its result from the previous quarter (20.4 Mb/s). In the third place, we can find a country that has not been classified in the top three so far. It is Portugal, which achieved a high result of 19.7 Mb/s.

Our European ranking of mobile Internet in this category is closed by well-known countries – Ukraine (5.64 Mbps), Macedonia (8.2 Mbps), and Belarus (10.1 Mbps). While the poor result of Ukraine, which is torn apart by economic and political conflicts, is hardly surprising, the low position of Ireland, which was ranked ex aequo with Belarus (10.1 Mbps), is startling. The good news, however, is that all countries classified at the bottom of the table have improved their quarterly results, which is hopefully the beginning of changes and development of telecommunication services.

Compared to the previous quarter, the composition of European countries offering the best services and infrastructure for mobile Internet has not changed. In this edition of the ranking, however, we can observe a different order.

This time it was the Dutch citizens who enjoyed the fastest data upload (the average data upload speed in the Netherlands was 10.7 Mbps). Austria achieved a slightly weaker result (10.5 Mbps). Spain was ranked third. On the Iberian Peninsula, files are sent at an average speed of 10.1 Mbps.

The other end of the ranking was without a surprise, too. The lowest places in the ranking were taken by countries from South-Eastern Europe, which are also characterised by an unstable economic or political situation. The worst performing country was Macedonia (2.3 Mbps). In this Balkan country, as the only of the three outsiders, we recorded a deterioration of the results. Another two countries – Montenegro (2.8 Mbps) and Ukraine (2.89 Mbps) have improved their results compared to the previous quarter.

The last category measured by RFBenchmark is the ping value. Recorded results are worse than in the previous quarter. Lithuania took the first place with 54 ms. Interestingly, Lithuanians were not even classified in the top three in the previous ranking.

Finland continues to be one of the leading countries in the ranking, this time with a worse result of 56 ms. The bronze medal goes to Norway (59 ms). Ukraine is one of the Old Continent’s “red areas” in terms of ping value as well. In the latest RFBenchmark listing, it recorded the worst result (117 ms). Russia (115 ms) and Slovakia (113 ms) also scored poorly.

Mobile Internet in Poland – how do we fare compared with the rest of Europe?

As far as the general classification is concerned, we can see quite significant changes compared to the previous editions of the RFBenchmark ranking. Did they affect the quality and speed of mobile Internet in Poland? Poland has once again improved its results (q-q), taking into account the average data download speed (an increase from 18.6 Mbps to 18.9 Mbps). Thanks to this result, it ranks fifth in Europe.

A positive trend is also maintained in the average data upload speed category (8.13 Mbps, while in the second quarter the result was 7.89 Mb/s). Thus, Poland recorded better results than Lithuania (7.78 Mbps) or Slovakia (7.19 Mbps). However, it was overtaken by other neighbouring countries – Germany (8.26 Mbps) and Czech Republic (8.69 Mbps).

Ping value measurements indicate an increase of 10 ms (from 54 ms to 64 ms). Despite the deterioration, it is still one of the best results in Europe. Lower results (excluding the top three) were recorded by Lithuania (61 ms), Latvia (54 ms), and Estonia (62 ms). Poland boasts better results than Italy (65 ms) or Turkey (69 ms). 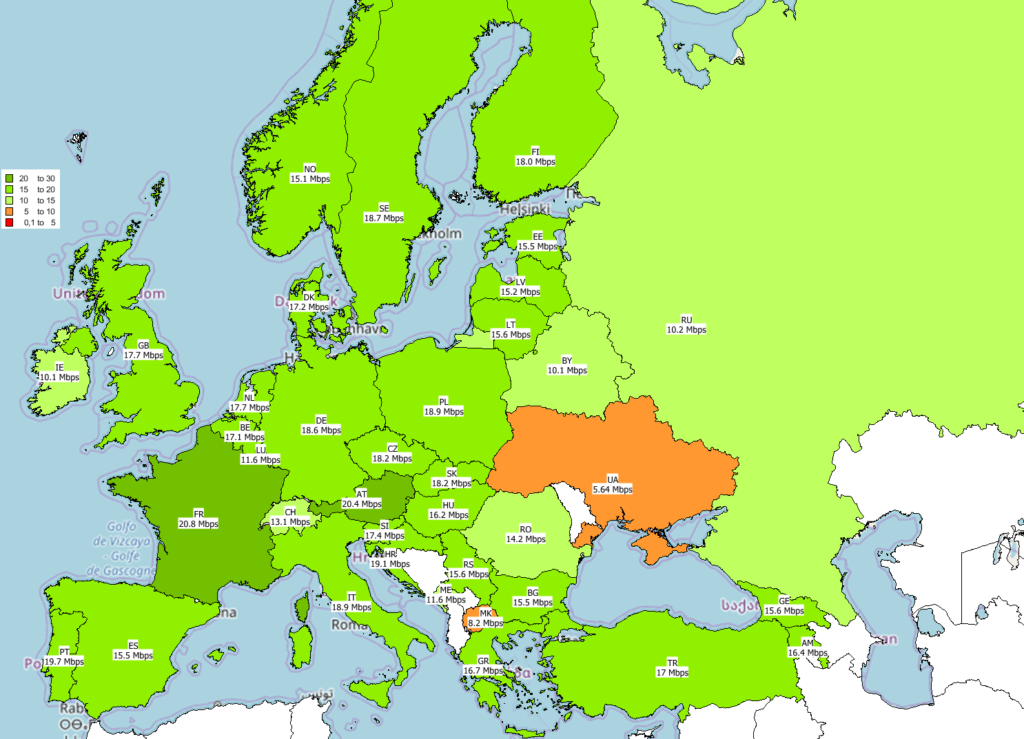 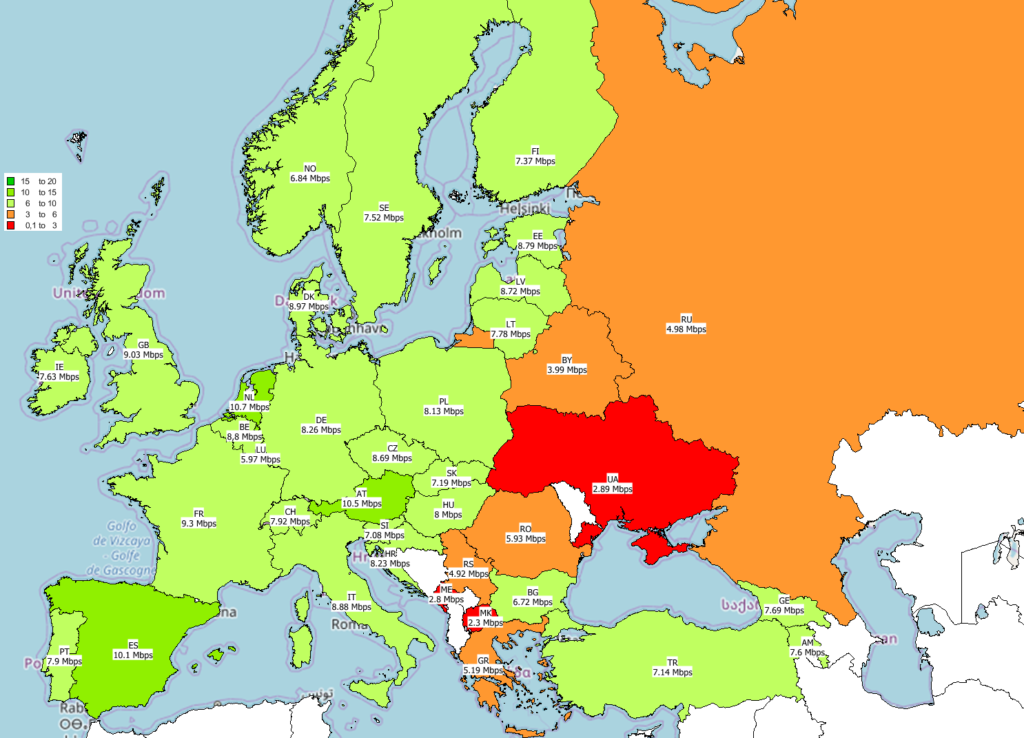 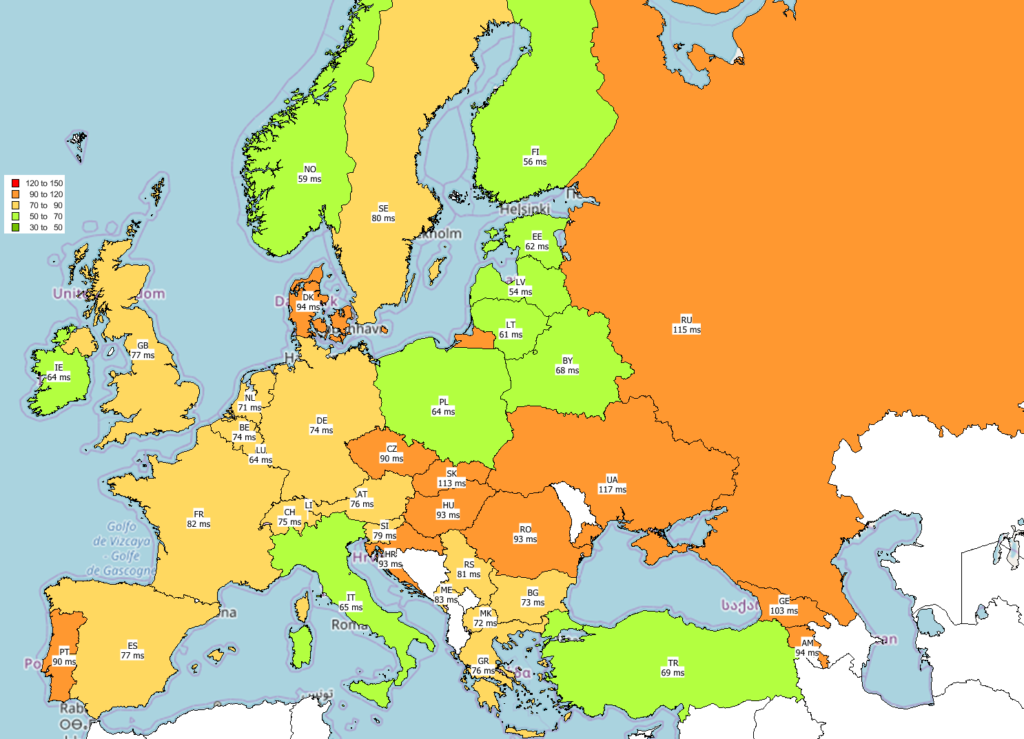 Join our Community! Check Radio Coverage and Internet Quality in Your Neighborhood!!