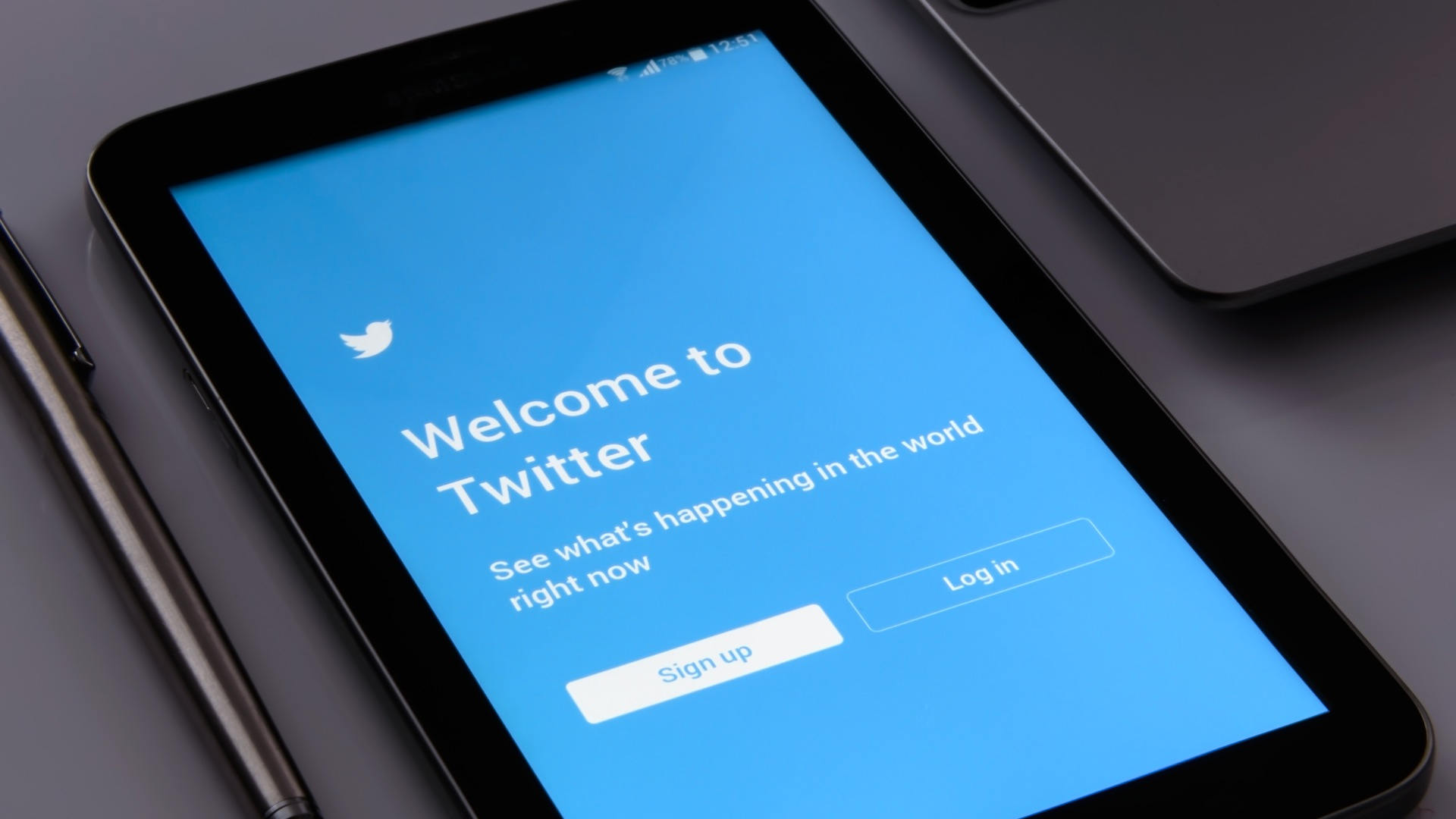 If you have accessed the Twitter app on your Android phone at any moment since 2014, it is recommended to double-check your privacy settings.

Today it has been revealed by Twitter on the Help Center page that protected tweets of given Android users had been exposed for years because of a security bug. As a result, the “Protect your Tweets” option has been disabled on the Twitter for Android app for certain users who modified their account settings, including the email address linked to their Twitter account, anytime between November 3rd, 2014 and January 14th, 2019.

Although the company claims they fixed the bug earlier this week, and that it did not affect iOS or web users, it remains unknown how many Android users were affected. Twitter declared that the affected users have been contacted and the option has been turned back on for them, but the company still advises users to review their privacy settings to ensure they are in accordance with their personal preferences.

According to Bloomberg, Twitter, which had previously been investigated by the EU for its data-collection problems under the newly introduced General Data Protection Regulation (GDPR) rules, is currently facing another investigation by the Irish Data Protection Commission (DPC) for the private tweets security bug. If Twitter fails to review its privacy practices, the company will be required to pay a EU privacy fine in the amount of 4 percent of its yearly revenue.

In conversation with Bloomberg, DPC head of communications Graham X. Doyle said that at the end of 2018, the DPC opened a statutory inquiry into Twitter’s obligation under GDPR to introduce both technical and organizational measures to guarantee the security and safeguarding of the processed personal data as a result of numerous breach notifications received since May 25, 2018. The investigation is ongoing.